JBS Swift will pay up to $5.5 million at their meat processing plant in Greeley, Colorado

In 2010, the EEOC filed a lawsuit charging that JBS discriminated against employees because they were Muslim, immigrants from Somalia, and Black. EEOC alleged that JBS denied Muslim employees the ability to pray as required by their religion and that Muslim employees were harassed when they tried to pray during scheduled or bathroom breaks. EEOC also alleged that in 2008, during the holy month of Ramadan, the company shut off water fountains at the facility or tagged them to stop employees from using them, which prevented Muslim employees from getting a drink of water after fasting all day and from washing before prayers. Additionally, EEOC asserted that JBS tolerated offensive graffiti in restrooms with harassing and obscene statements such as “Somalis are disgusting,” “F*** Somalians,” “F*** Muslims,” and “N****.”

JBS denied all of EEOC’s allegations but entered into a consent decree to settle the lawsuit. The company will pay up to $5,500,000 to approximately 300 employees who are eligible participants of the class. JBS will also make all former employees covered under the decree eligible for rehire; maintain a 24-hour hotline for reporting discrimination; investigate employee complaints; support a diversity committee, and provide annual training on employment discrimination. Lastly, JBS will provide clean, quiet, and appropriate locations other than bathrooms for employees’ religious observances. EEOC press release

This is not the first settlement made by JBS to resolve an EEOC lawsuit. In 2018, JBS USA entered into a consent decree with EEOC to resolve two lawsuits filed in 2014 and 2016. The initial lawsuit alleged systemic hiring discrimination against qualified female, Caucasian, African-American, and Native American applicants seeking entry-level jobs at their Utah beef processing plant. The second lawsuit alleged hiring discrimination against qualified American Indian/Alaskan Native, African-American, Hispanic, and Caucasian applicants, while favoring Asian applicants, for general production jobs in their Texas plant.   JBS USA denied liability; however, agreed to pay $4 million in back wages and other monetary relief to 12,625 class members and hire 1,664 of the applicants identified in the class. 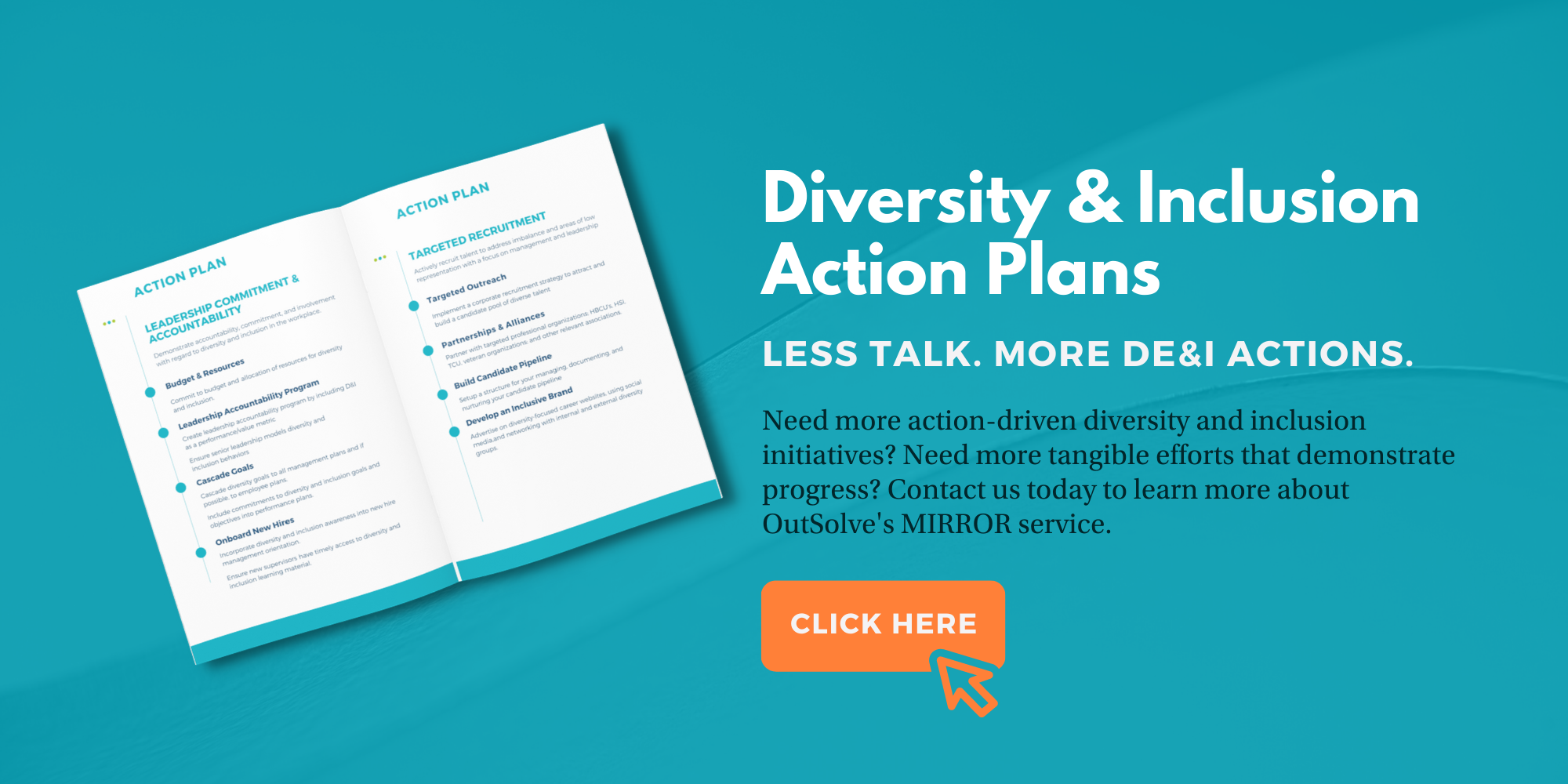 Today, people across the United States will reflect, honor, and celebrate the life and legacy of Dr....