Chris has been involved in affirmative action planning since 1997, assisting customers through OFCCP audit support, training, and EEO compliance, including implementation of Federal Affirmative Action Plans for thousands of federal contractors. He chaired and served as a committee member of the Tri-Chapter Industry Liaison Group in northern California from 2010-2013. Chris has established himself as an industry leader by authoring hundreds of blogs and articles on EEO/Affirmative Action topics. When he’s not poring through OFCCP regulations, he can be found either watching the Boston Red Sox and New England Patriots or traveling with his wife. 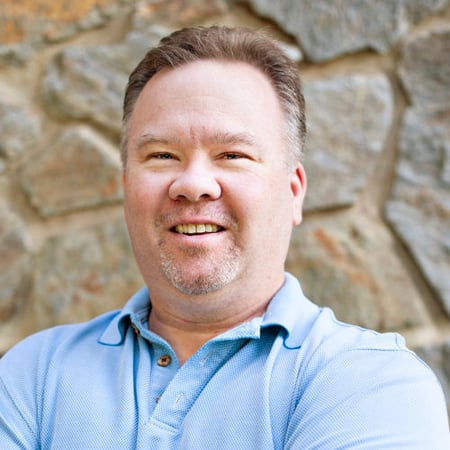